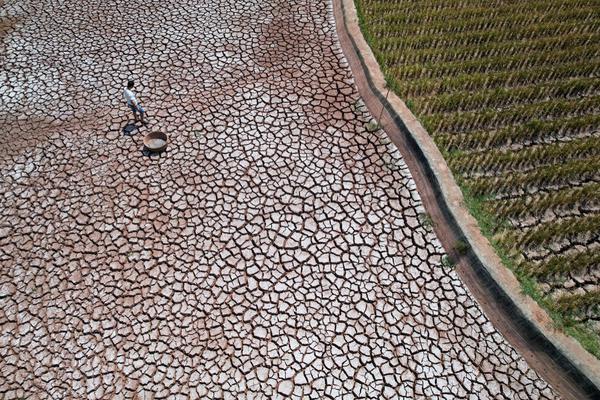 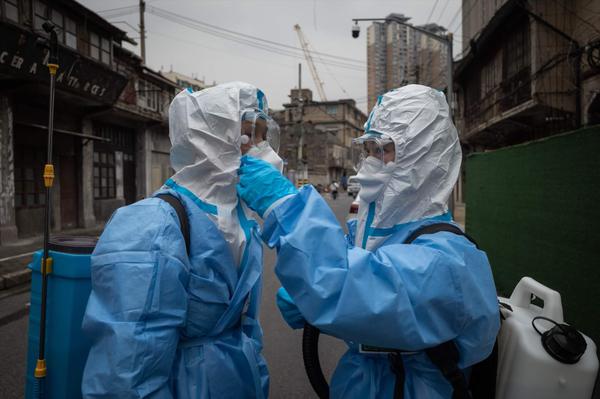 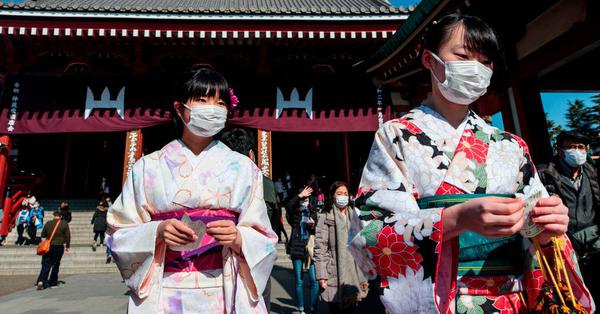 Anti-Japanese hatred appears to be on the rise in China as the neighbors look to mark a half-century since the normalization of diplomatic ties between Beijing and Tokyo later this month. The public mood in China has turned against even small signs of Japanese culture in the country in recent weeks, from a woman wearing a kimono to conventions for fans of anime. Anti-Japanese sentiment runs deep in China, where an intensifying nationalism has also emerged as Beijing clashes with the Western al 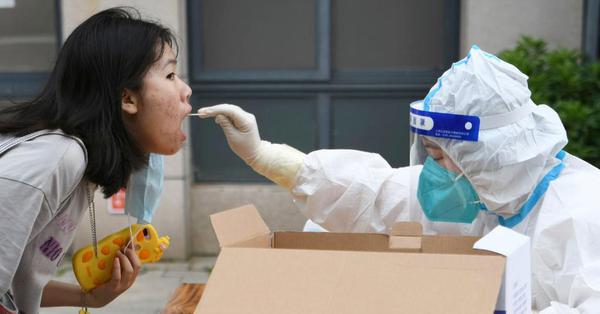 HONG KONG — It’s been a summer that has seen heat records jump across the globe. China’s health workers have been particularly impacted, enduring relentless heat waves wrapped head-to-toe in protective gear as they continue to test the mass populace for Covid-19, amidst a seemingly never-ending series of outbreaks. Wearing hazmat suits known locally as the “Big White,” the army of workers, responsible for enforcing China’s zero-Covid policy have for a large part of this year been toiling in te 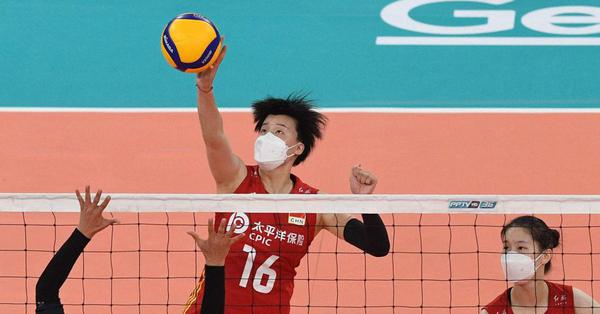 HONG KONG — Their comeback was impressive, but the victory for China’s national women’s volleyball team drew more attention than normal because its members were wearing facemasks at the start of the game. In the opening set of their match against Iran at the Asian Volleyball Confederation Cup, being held in the Philippines, the Chinese players were wearing face coverings as they lost 24-26. But after that, the masks came off and they took the final three sets comfortably winning 25-19, 25-10 a 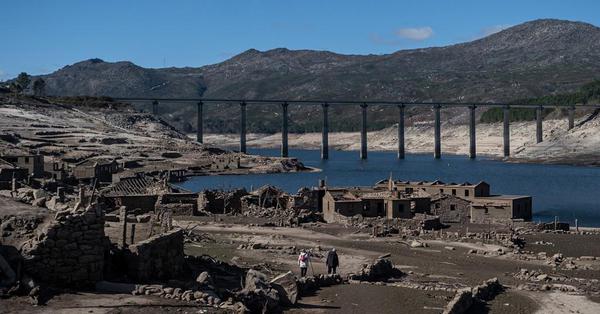 Receding waters reveal historical marvels during summer's droughts: See the most notable finds from around the world

Heat waves and drought are hitting communities across the world, threatening supplies of energy and food while causing rivers from Europe’s Danube to China’s Yangtze to dry up. In the United States, these receding water levels have exposed human remains and dinosaur tracks. Elsewhere, they have revealed relics that include ancient Buddhist statues, lost villages and sunk Nazi warships. It’s a phenomenon that experts say should ring alarm bells about climate change. “It’s heartening that peopl 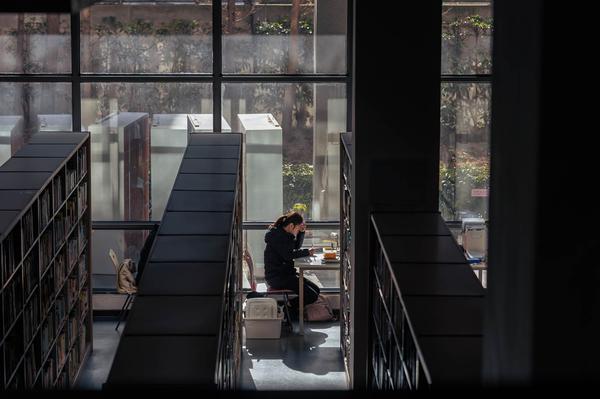 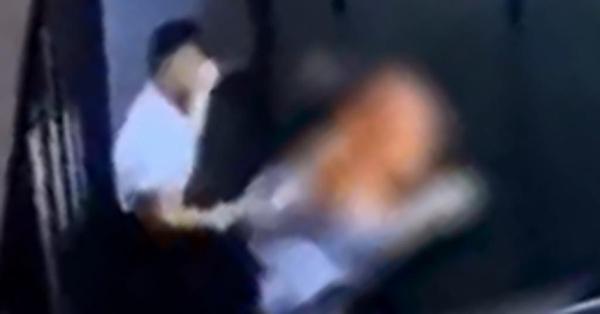 A woman bursts out of a bathroom stall at a bar, seemingly startling several men gathered at the sinks. A man follows, grabs her by the hair, and tries to drag her back in. She grabs onto another man outside the stall. Both are pulled to the ground as the first man forces her back into the stall and slams the door. She tries again to run out and this time succeeds. Her shirt, which was ripped off during her first escape attempt, remains on the floor as she rushes toward the door, her arms flail 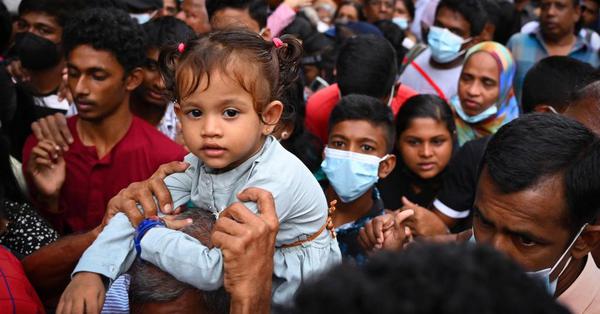 Sri Lanka is facing its worst crisis in 70 years. How did it get here?

Sri Lanka’s worsening economic crisis has erupted in recent days with the dramatic storming of the presidential palace, prompting the president and prime minister to offer their resignations and leaving the country’s future hanging in the balance. On Wednesday, President Gotabaya Rajapaksa fled the country for the Maldives, hours before he was due to step down. Here’s how the country became mired in its worst economic, political and humanitarian crisis in over 70 years. What is happening in S 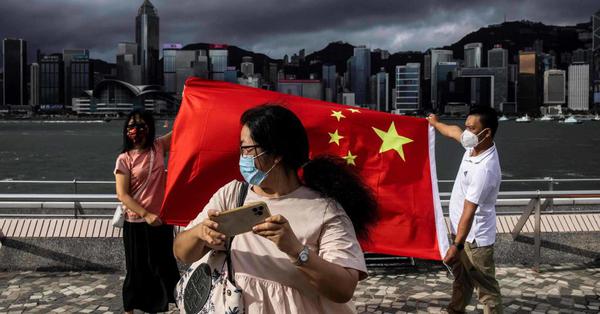 Hong Kong's timeline since the 1997 British handover to China

Hong Kong had been a British colony since 1841, when it was occupied by British forces during the first Opium War. China’s Qing Dynasty signed it over to the British the following year in the Treaty of Nanjing, the first in a series of what China now calls the “unequal treaties.” Under the terms of the Sino-British Joint Declaration signed in 1984, Hong Kong was to return to Chinese sovereignty as a special administrative region governed by a principle known as “one country, two systems.” The f
Load More
Close ✕

The very first documentary in my life turns out to be a personal documentary produced in a special period of time with tightening Covid control and deteriorating political climate. Making such a personal film is a process of self-exploration, a journey of reflecting upon your shame, your pain, and your trauma. After then, there comes the harvest of your own voice.

"It was like a signboard disappearance chasing," said Kevin Mak, co-founder of the @streetsignhk project, documenting and preserving Hong Kong's signboards that have been gradually taken down according to government regulations, which is one of the most iconic cultural sights of the fast-paced city.

The art of bondage has long been seen as a sexual fetish, stigmatised with labels such as perversion and lust. I talked to Rika Li, a local shibari artist in Hong Kong and founder of "Shibari For All" studio, to find out her perception of this mysterious art.